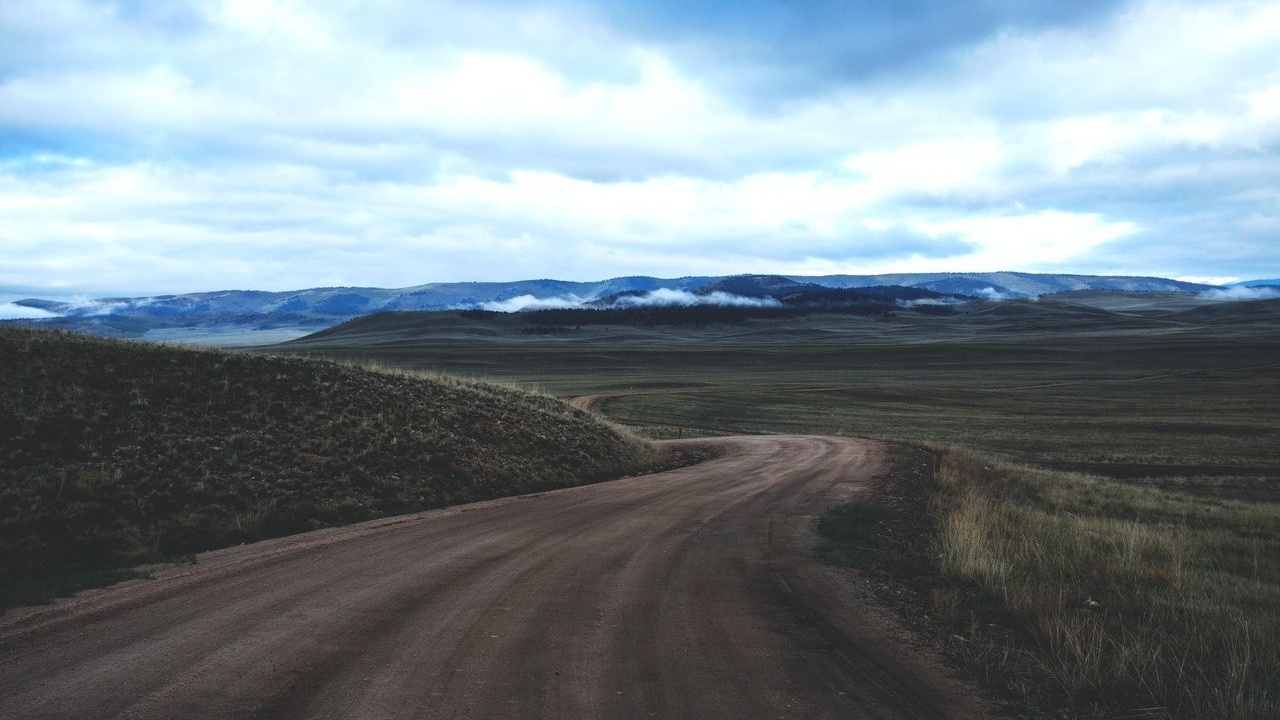 My husband is reading the book “Factfulness: Ten Reasons We're Wrong About the World--and Why Things Are Better Than You Think” by Hans Rosling. Rosling was a Swedish M.D. who spent years in Africa, turned to public health, and became a tireless educator, teaching the world about public health statistics. The basic premise of the book is that health, infant mortality, female education, and life expectancy have dramatically improved throughout the world. He shows how it no longer fits the facts to talk about a gap between the rich and the poor in the world -- most people are now in the middle. You can watch many of his TED Talks here.

Rosling said that he was accused of being an optimist. He vehemently disagreed. Instead, he called himself a “possibilist.” In a world where there is much negative and triggering news, it can be hard to notice the bright side or to believe that we are making improvements and progress as a human race.

For example, we just had Hurricane Ida hit Louisiana. How many people are praising the fact that the 14 billion dollar investment into creating the best levee system in the world actually paid off and potentially saved millions of lives and billions in property damage? It is important to see the progress that we are making. The world is after all as you see it. If you believe that the whole world is going crazy, and is in irreversible chaos and destruction, then that is how your world manifests and how you feel...chaotic and pessimistic. Sometimes I fall into this kind of thinking...especially about climate change.

However, if we take time to notice the improvements that humanity is making and notice how individuals, scientists, and governments are improving upon our current systems, then perhaps we too can be possibilists. It may be both more accurate and more beneficial to our nervous systems. What do you think about being a possibilist?

Speaking of being a possibilist, I am offering a live webinar on September 28th on “Seven Plant-Based Diet Myths Debunked.” I would love for you to join this webinar during your lunch hour and open yourself up to the possibilities of including more plant-based foods and protein sources into your diet. It may be easier and more delicious than you think. As you eat more plant-based foods, you courageously take a stand on climate change, animal welfare, and of course your own health. Register for the webinar here. 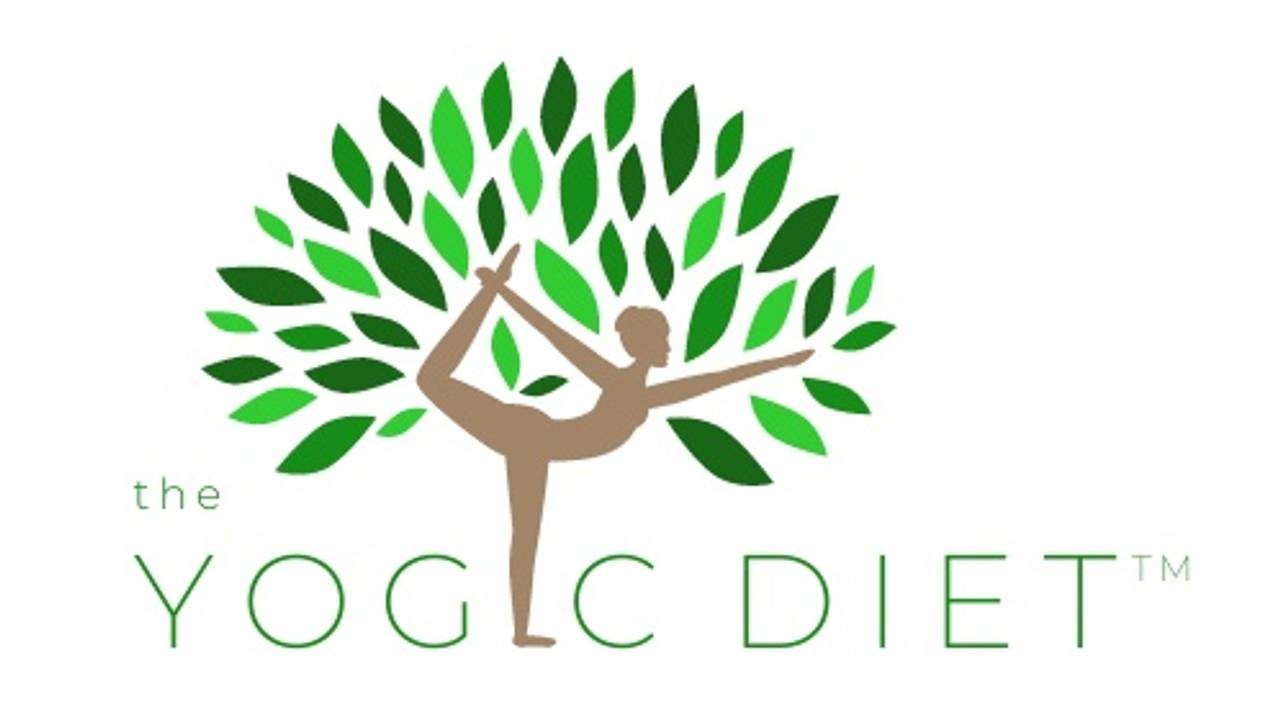 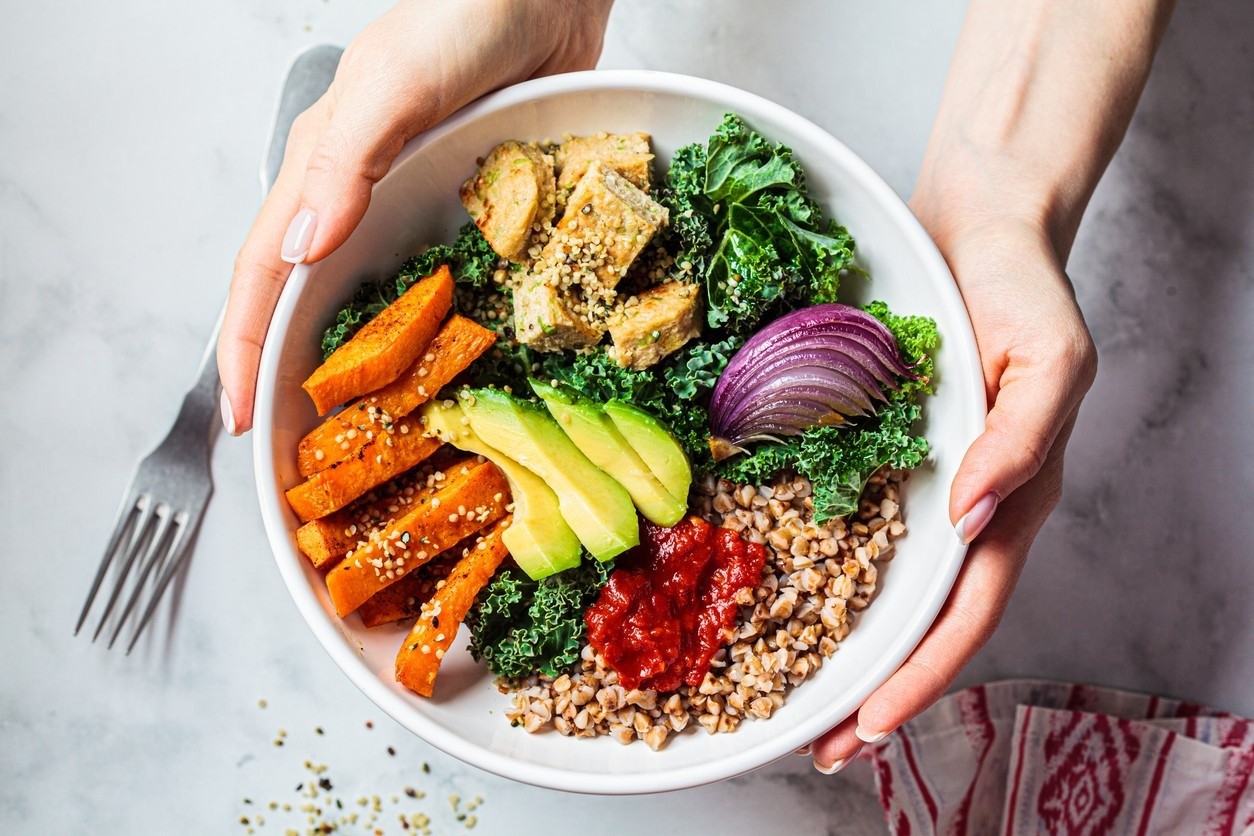 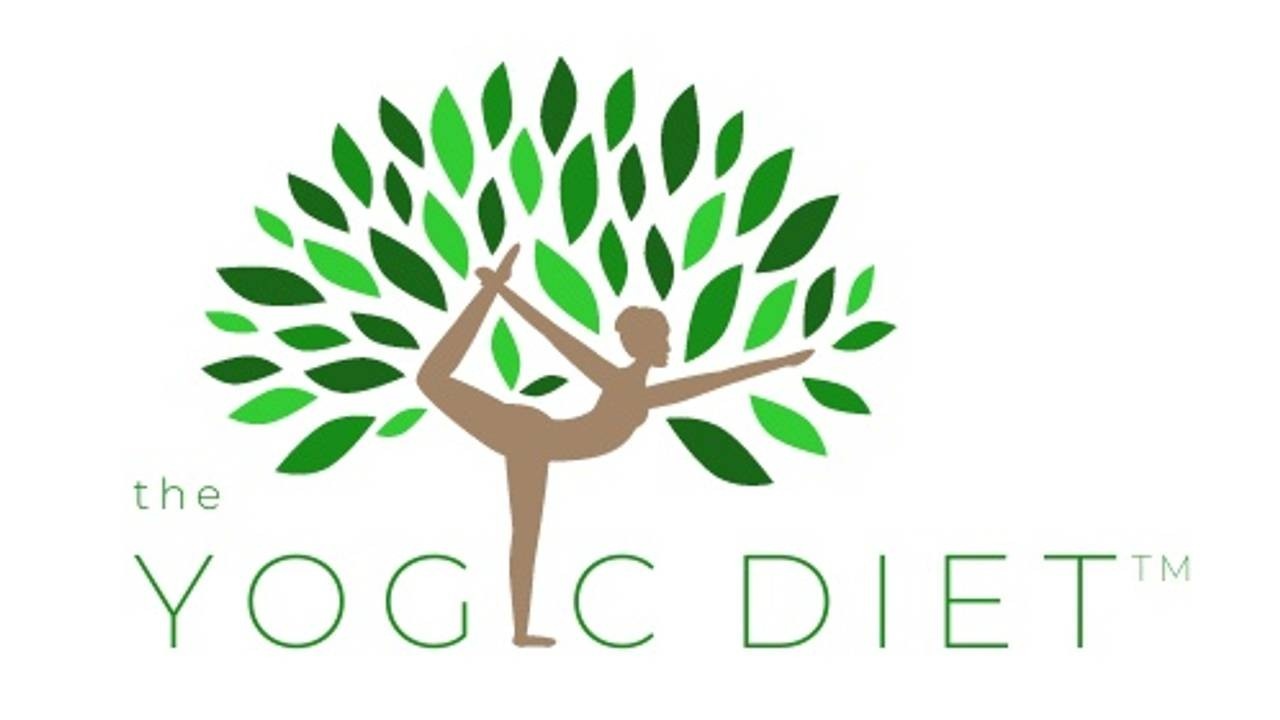